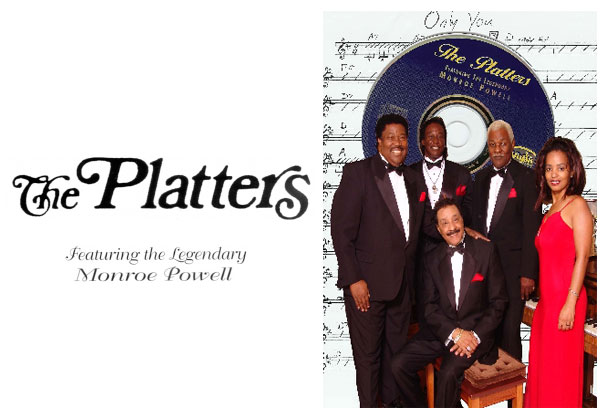 For over 40 years, the legendary Monroe Powell has been a recording and touring singer with internationally acclaimed groups. First with The Dominos (1950s) and The Ink Spots (1960s), Powell is best known as the lead singer of The Platters for most of the last 30 years. Originally hired by Platters founder and manager Buck Ram in 1970, Powell has continued the Platters legacy longer than any other former or current member of the Platters… and created a legacy of his own.

Powell has never claimed to be an original member of the Platters… but it cannot be deined that Powell has been a mainstay with them. Powell replaced former lead singer Sonny Turner, becoming the third lead singer in Platters history.

Today because of world wide appearances with the Platters continually for the last 35 years, he may be the most well known “Platter.” 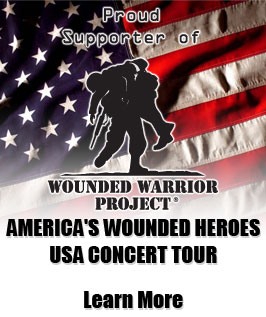